East Isle Shipyard, Prince Edward Island's largest shipbuilder, recently won a $16 million contract to build a pair of tug boats (hull #82 and hull #83) for Atlantic Towing, Ltd., which already has three tugs on order from the yard. The deal was sealed with an innovative financing plan that is designed to bring business and create jobs in the region.

"In the absence of a Canadian shipbuilding policy, the province has chosen to do our part to develop and encourage the industry in PEI, "said Development and Technology Minister Mike Currie. "We believe the financing we provide will help this industry to maintain its important place in our economy. It will give East Isle the ability to maintain its workforce and to continue to bid for contracts both in Canada and abroad." "This new contract is great news for our Island shipbuilding center of excellence. With each new tug that we produce, the company becomes more competitive and respected in the global marketplace by improving our efficiency and productivity. This new work ensures sustained work through until 2005, preventing significant layoffs and the loss of a skilled workforce." said Jim Shepherd of East Isle Shipyard.

Work on the first of these two new tugs will begin in May 2004. The first vessel will be delivered in January 2005, with the second tug delivered in May 2005. 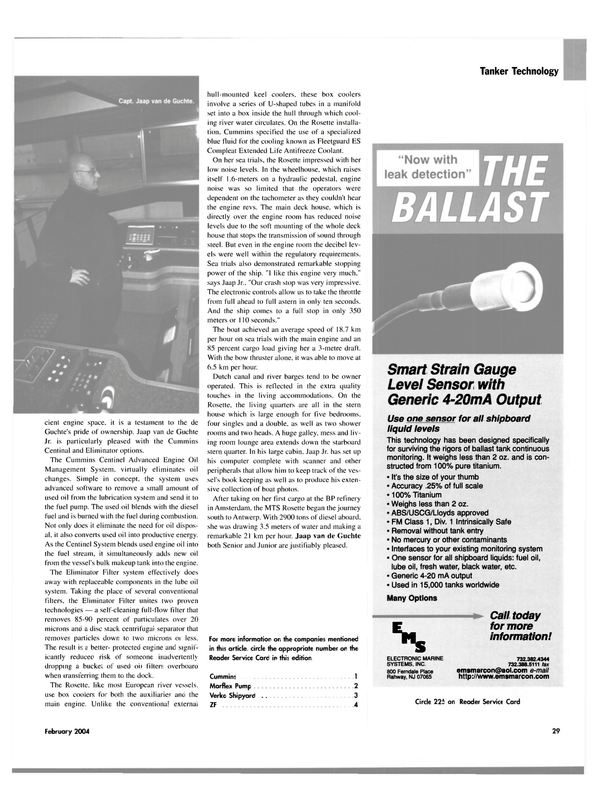