Northrop Grumman Corporation's Ship Systems sector commemorated delivery of its 19th U.S. Navy Aegisguided missile destroyer, Pinckney (DDG 91), during a ceremony onboard the ship at the company's operations along the west hank of the Pascagoula River. In naming Pinckney, the Navy honors Navy Cook Third Class, William Pinckney, (1915-1975), recipient of the Navy Cross for his courageous rescue of a fellow crewmember onboard the USS Enterprise (CV 6) during the 1942 Battle of Santa Cruz. "We at Northrop Grumman are as proud of this ship as any we have built," said Bob Merchent, vice president, DDG 51 Program. "When this ship takes her place in the fleet, we know we have met the trust placed in us by the Navy and the American people." Cmdr. Robert M. Byron, U.S. Navy, of Asheville, N.C.. a 1985 graduate of the United States Naval Academy, will be the new ship's commissioning commanding officer.

"Thousands of shipbuilders dedicated their efforts to produce the absolute best of American industrial capability," said Cmdr. Byron. "Thousands of people worked hard to make this day happen; to give this brilliant technological achievement a pulse." DDG 91 will be commissioned USS Pinckney on May 29 in Port Hueneme, Calif., and will be homeported in San Diego as a member of the Pacific Fleet's Destroyer Squadron TWENTY THREE.

DDG 91 is the 19th of 28 Aegis destroyers under contract to Northrop Grumman Ship Systems. 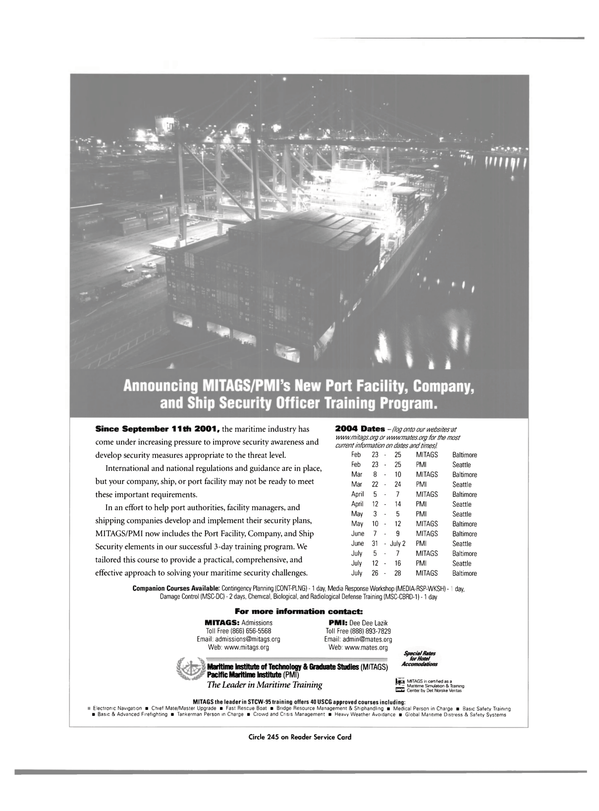