Last December Izar Gijon Shipyard delivered to Jan De Nul the suction dredgers named Taccola and Francesco di Giorgio each of which boasts a 4.400 cu. m. capacity. With a total of eight dredgers delivered in two years. Izar consolidates its position in the construction of these technologically sophisticated ships. Gijon has recently delivered two other dredges for the fFrench company Dragages Ports, of with 5,000 cu.

Over the last two years. Izar has built dredgers of several sizes at its shipyards in Gijon and Sestao. The biggest ones, the Kaishuu and the Juan Sebastian Elcano, with a capacity of 16.000 cu. m.

each were built at Sestao Shipyard which also built the Filippo de Brunelleschi, and the Francis Beaufort with a capacity of 11,500 cu. m. Six of the ships were for the Belgian owner Jan de Nul.

These are the main data of the twin Taccola and Francesco di Giorgio. 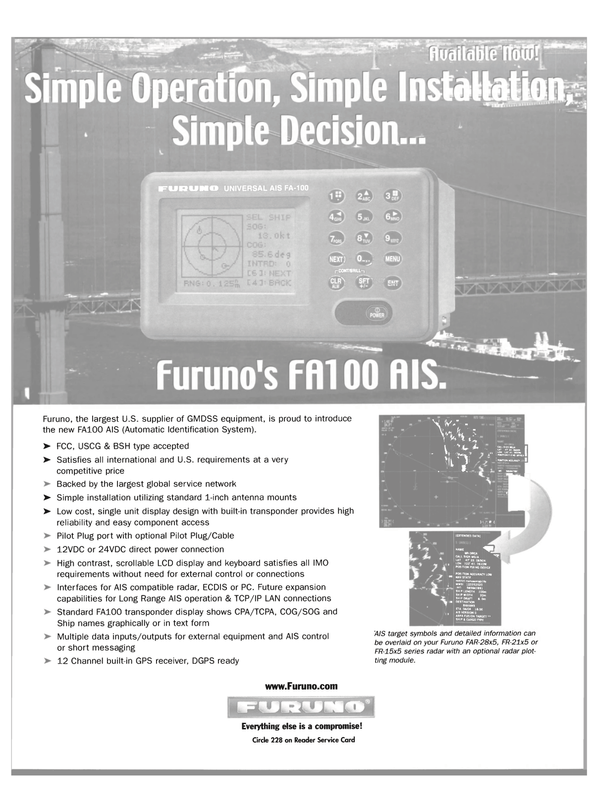