Competition for Princess Cruises Heats Up With Arison Entry

Despite the less-than-stellar performance by the cruise industry during the last part of 2001, the industry more than had its fair share of newsmaking events — aside from the September 1 1 terrorist attacks — which ultimately exposed the fraility of this leisure sector. Beginnning with the demise of Renaissance Cruises almost immediately after the attacks, the industry suffered an additional blow in October when American Classic Voyages' (AMCV's) subsidiary U.S.

Lines filed Chapter 11 — causing the dream of American cruiseship building to cease before it could even begin.

These events, which were almost reminisicent of the faltering cruise industry of the 1970's, took a backseat this fall when P&O Princess and Royal Caribbean International announced on November 20 their intentions to merge their respective cruise lines into $6 billion company. RCCL's Chairman and CEO, Richard Fain, and P&O Princess' chief executive Peter Ratcliffe shook hands in London proclaiming that they would work to head what will be the world's largest cruise line — tentatively titled RCP Lines. The new company, which with 41 vessels and 75,000 berths is expected to surpass even Micky Arison's powerhouse Carnival Corp., is expected to be up and running by 2003. That is of course if Arison and his executive team are not successful in their hostile takeover bid of P&O Princess.

Exactly one month to the day that P&O Princess and RCCL announced that they would merge, Carnival approached P&O with a $4.59 billion hostile takeover bid. P&O Princess, which initially rejected Carnival's offer, has now reconsidered and is currently weighing all its options of a possible merger with the "world's largest cruise line." Despite these new developments. Royal Caribbean still stands firmly on its initial agreement with P&O Princess, according to Richard Fain, RCCL's chairman and CEO. Fain, who doesn't seem to be losing sleep over Princess' decision to postpone its key shareholder meeting, released a statement following Carnival's proposal last month confirming his staunch beliefs of RCP Lines: "I am convinced that the merger we have with P&O Princess will provide both sets of shareholders the greatest long term value going forward, and the P&O Princess shareholders will recognize that the transaction with Royal Caribbean is superior in all respects to the takeover proposal from Carnival." Originally, a possible merger between Princess and Carnival was considered out of the question by the line's CEO.

Peter Ratcliffe, because of anti-trust issues that could arise. Ratcliffe also added that he can't even discuss a possible merger with Carnival due to the terms outlined in the merger with RCCL (Princess cannot hold discussions with another cruise line unless it was deemed that a better offer was made). In addition. Princess also runs the risk of a $62.5 million break up fee, should the merger with RCCL not go through.

However, it was reported that if P&O decided to discuss a possible merger with Carnival that they would not run the risk of the $62.5 million fee.

Meanwhile, P&O Princess has set a deadline of January 18 for Carnival to deliver an offer that would surpass that of RCCL's before P&O's shareholders meeting scheduled for February 14. 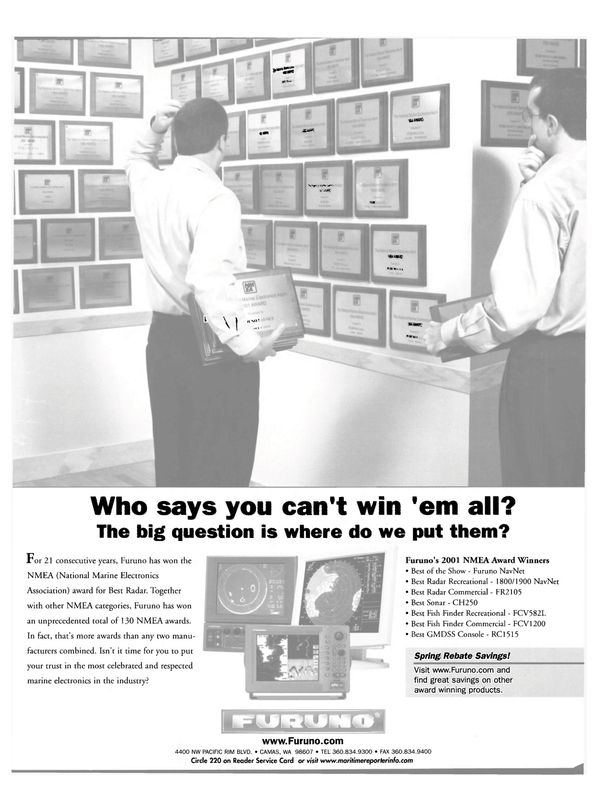 Read Competition for Princess Cruises Heats Up With Arison Entry in Pdf, Flash or Html5 edition of January 2002 Maritime Reporter