The completion of Westmark Systems' acquisition of Tracor, Inc., with all merger documentation filed with the State of Delaware where both companies are incorporated, was recently announced by Adm.

Westmark Systems, Inc. is a privately held corporation headquartered in Austin, Texas. It was established in 1986 as a holding company for the purpose of acquiring technology companies. Tracor, Inc., an international technological products and services company, is Westmark's first acquisition. 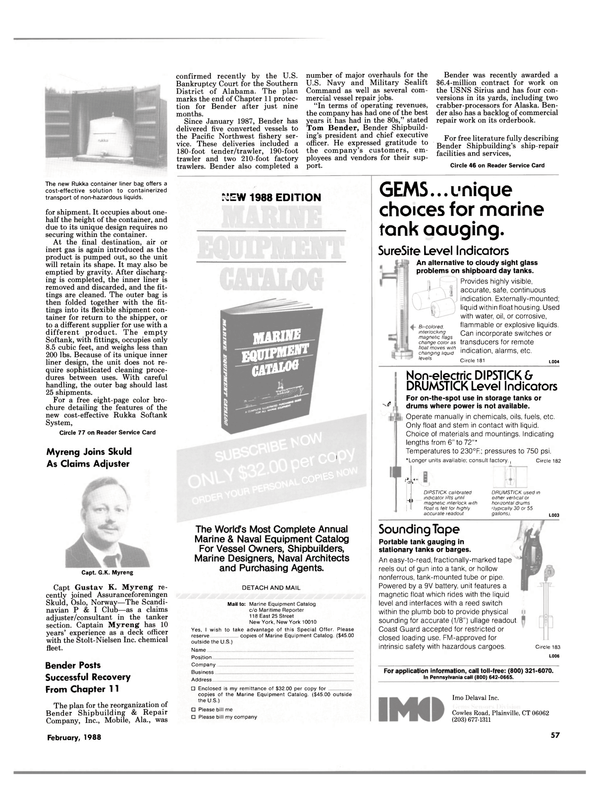