The plan for the reorganization of Bender Shipbuilding & Repair Company, Inc., Mobile, Ala., was confirmed recently by the U.S.

Bankruptcy Court for the Southern District of Alabama. The plan marks the end of Chapter 11 protection for Bender after just nine months.

"In terms of operating revenues, the company has had one of the best years it has had in the 80s," stated Tom Bender, Bender Shipbuilding's president and chief executive officer. He expressed gratitude to the company's customers, employees and vendors for their support.

Bender was recently awarded a $6.4-million contract for work on the USNS Sirius and has four conversions in its yards, including two crabber-processors for Alaska. Bender also has a backlog of commercial repair work on its orderbook. 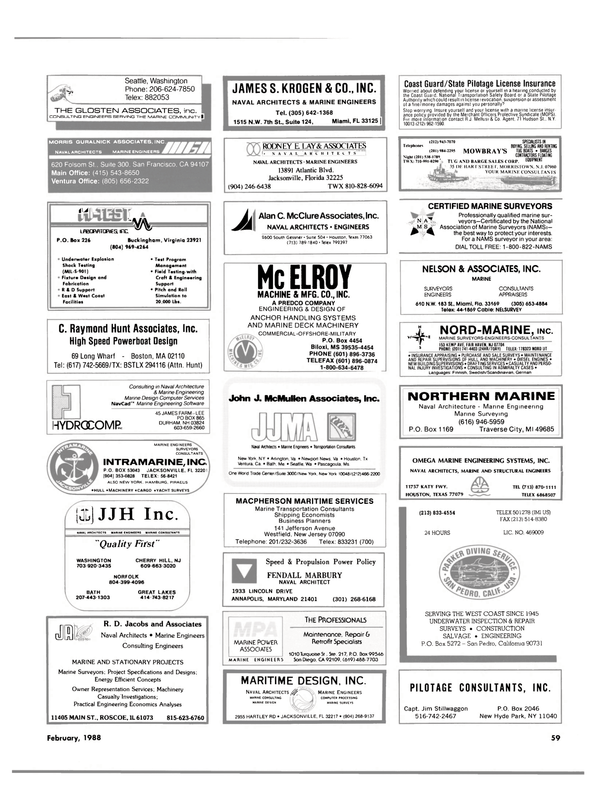