He is now responsible for the overall operations and management of the Halter Marine, Inc. shipyard in Moss Point, Miss., and Moss Point Marine, Inc. in nearby Escatawpa, Miss.

The announcement was made by John Dane III, president of the Trinity Marine group, which in addition to the two Mississippi shipyards, includes the Equitable/Halter shipyards in New Orleans and Madisonville, La. Halter Marine's shipyard in Lockport, La., and Gretna Machine and Iron Works in Harvey, La.

All of the shipyards in the group are owned by Trinity Industries, Inc. of Dallas, Texas. 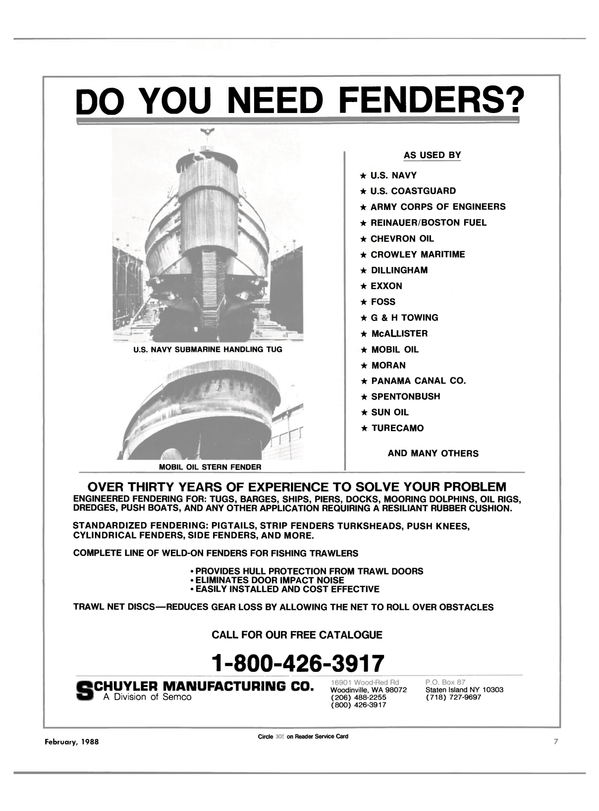