Morecambe Bay Contractors, a joint venture between Press Offshore and McDermott International, Inc., has been awarded a contract valued at more than $100 million for two drilling platforms for the Morecambe Bay gas field by Hydrocarbons Great Britain Limited.

The project, which will begin immediately, includes the fabrication, installation, hookup and commissioning of the two platforms. It is scheduled for completion in May 1989.

The joint venture brings together two of Britain's leading offshore contractors. Press Offshore, part of khe AMEC group, will build the decks at its Wallsend yards on Tyneside, England, and McDermott will fabricate the jackets and piles at its Ardersier base in Scotland. At its peak, the project will employ approximately 650 people in the Wallsend and Ardersier areas.

McDermott's semisubmersible derrick barge DB 102 will install the platforms, and Press will carry out subsequent hookup and commissioning from a support base at Heysham, England. 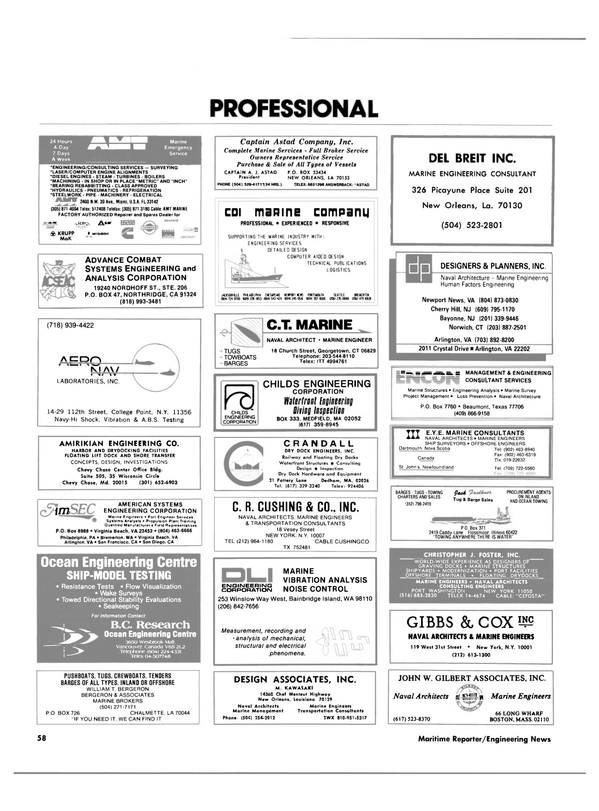