Five Canadian consortiums recently submitted letters of interest to the Canadian Ministry of National Defense in order to enter into the bidding for a $5-billion contract to build nuclear submarines under a new program.

At present, the Canadian government is in the process of evaluating submarine designs for the 10- to 12- vessel project. So far, the British Trafalgar Class and French Rubis/ Amethyste Class submarines are the only contenders.

According to Canadian Minister of Defense Perrin Beatty, the majority of the work and equipment will be supplied by domestic companies.

However, he noted that it was not the intention of the Canadian government to exclude any industry, including American, which offered a useful and competitive project.

The selection of the builder for the new Canadian nuclear submarine is expected to be finalized in 1990. 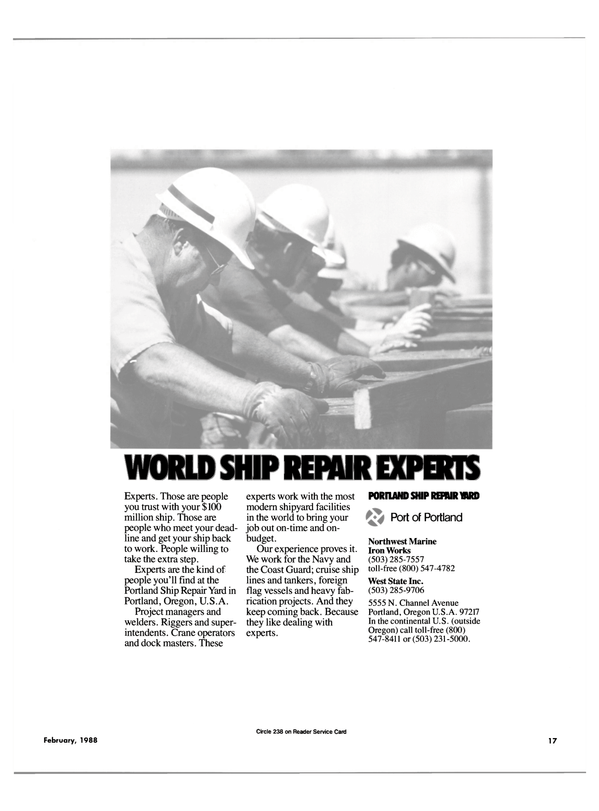