The Bird-Johnson Company of Walpole, Mass., recently announced the promotion of Ike L. Svensson to the position of general manager for their Seattle RDH and Coolidge Propeller facilities. Mr. Svensson replaces Robert DenHerder who retired in late 1987.

Mr. Svensson spent twenty years in the U.S. Navy where he served with commendation in several ship's propulsion equipment maintenance and engineering capacities.

In 1981, following his retirement from the Navy, he joined Bird-Johnson as their Pacific Northwest service representative.

He was appointed plant manager of the RDH small propeller repair and distribution facility in early 1987. In his new position, Mr. Svensson will oversee the daily management of all Bird-Johnson's sales, manufacturing, distribution and repair operations in Seattle.

Bird-Johnson Company is the leading U.S. manufacturer of controllable and fixed pitch propellers for commercial and naval application with facilities in Walpole, Mass., Pascagoula, Miss., and Seattle, Wash. Their Seattle Operations' capabilities include foundry and finishing for bronze and stainless steel fixed pitch propellers up to 12 feet in diameter as well as repair of CP and FP propellers up to 30 feet in diameter, shafting and U.S. Navy torpedo propellers. They also distribute several lines of off-the-shelf FP propellers for smaller craft. 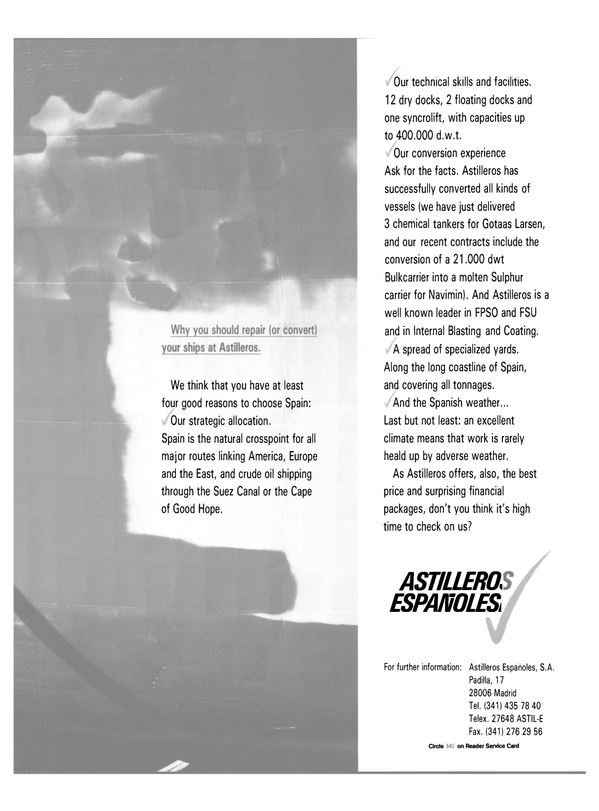