Moss Point Reports On Recent Progress And Backlog At Yard

Since the beginning of 1985, Moss Point has delivered a 219-foot freezer/ trawler, an 800-passenger paddlewheel/ excursion boat, two 92- foot tugs, and eight Navy barges, four of which were delivered three months ahead of contract delivery dates.

The shipyard also recently put into service a 160- by 60-foot floating drydock which has been used to overhaul a variety of tugs, supply vessels and fish boats.

John Dane I I I , president of Moss Point Marine, said the shipyard has a backlog of work through mid-1986 and that pending projects will extend through late 1986.

Since its founding in 1980, Moss Point Marine has been one of the most active small shipbuilders in the U.S. To date, the yard has delivered more than 60 vessels. 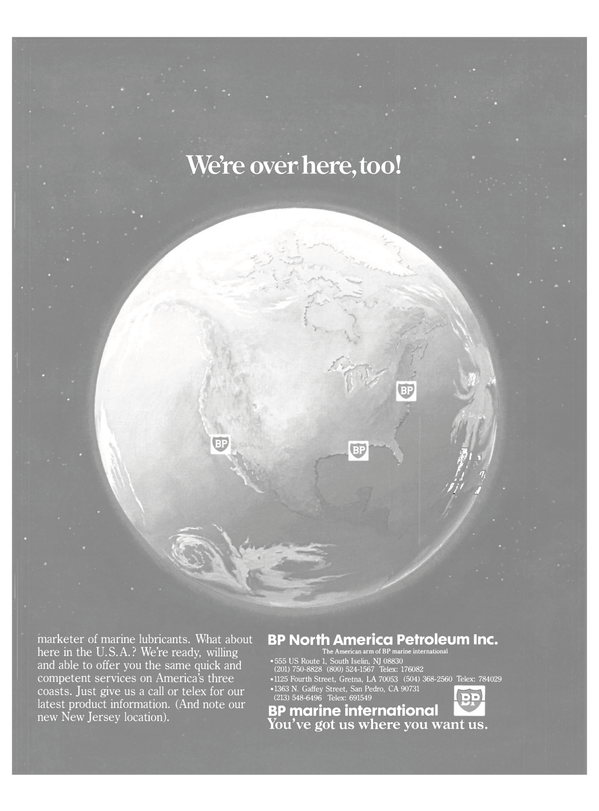