Samsung Shipbuilding & Heavy Industries Co., Ltd. of South Korea is constructing four multipurpose, wider-hatch container/bulk carriers for the Jardine Group of Hong Kong and Gearbulk Ltd. of Norway. The first ship in the series, the Hawk Arrow was delivered in August and will operate in the Far East-Pacific Northwest service. The second, Osprey Arrow, was turned over to her owner in September; the Tern Arrow and Ibis Arrow will be delivered before the end of this year.

The 41,380-dwt Hawk Arrow has an overall length of 615 feet, beam of 95 feet, depth of 55.5 feet, and maximum draft of 39.5 feet. All ships in the series will be classed by Det norske Veritas, including the notations +1A1, "Bulk Carrier (HC/E)," Cont., +MV, EO, NAUT A, and comply with Hong Kong DOT rules for Hawk Arrow and Osprey Arrow, and Norwegian Maritime Directorate rules for Tern Arrow and Ibis Arrow. All four ships meet international rules and regulations for worldwide service concerning crew accommodations, lifesaving, firefighting, radio/navigation equipment, marine pollution, tonnage, noise/vibration, etc.

Main propulsion is provided by a Hyundai/B&W 6L60MCE diesel engine developing 8,400 bhp at 100 rpm derated, driving a SMM fourbladed, fixed-pitch propeller. A bow thruster equipped with a Nagasima electric motor and controllablepitch propeller is installed. Three sets of diesel generators, each having a set of oil-fired boiler and exhaust gas boiler, provide electric power and steam for cargo handling and for various loads in normal seagoing conditions.

Two sets of 35-ton Mitsui/Paceco, portal type, traveling gantry cranes are installed on the upper deck for handling containers and other cargoes; cantilevers fitted to the main girders provide a 32.8-foot outreach from the side of the ship.

Cargo space is subdivided by two longitudinal bulkheads and several vertically corrugated transverse bulkheads into seven cargo holds, with ballast tanks in the double bottom and wings. There are three long holds for cement and bauxite, and four short holds for iron ore or other heavy cargoes.

The cargo areas are ventilated by four sets of reversible fans. An airdrying system is designed to dehumidify the empty cargo holds and to keep air at 50 percent relative humidity in tropic conditions.

The spacious and well-designed bridge, which complies with the DnV notation of NAUT (A) for convenience of maneuvering and best visibility, is fitted comprehensively with navigation and communications equipment, including two radars, Loran C, RFD, autopilot, and satellite navigation system. Full bridge control of the main engine is available, making it possible to operate with an unmanned engine room. 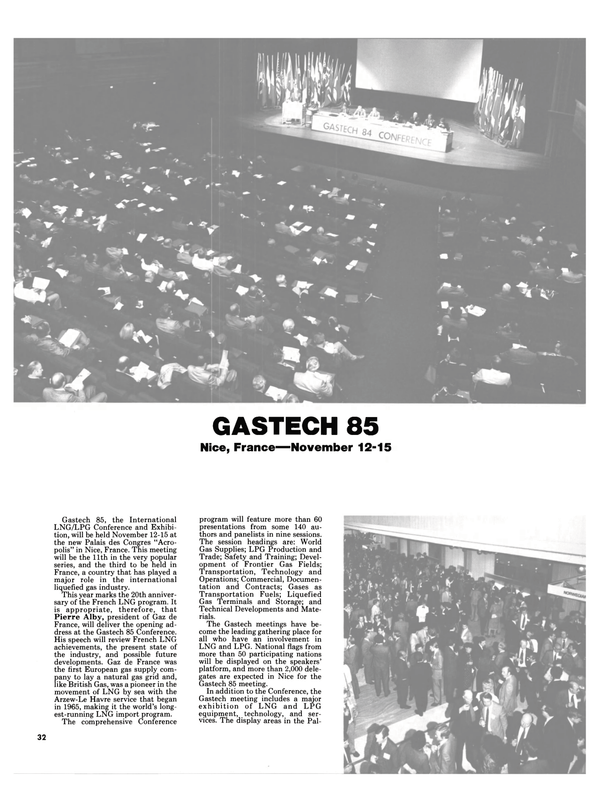