$84.2 Million In Contracts Signed For Construction Of 2 Big Bulkers In Brazil

Contracts worth the equivalent of $84.2 million for the building of two 170,000-dwt bulk carriers were signed recently in Rio de Janeiro by the Banco Nacional de Desenvolvimento Economico e Social national development bank and the stateowned Docenave bulk carrier fleet.

The $84.2-million figure will cover 90 percent of the construction costs.

This marked the first contract signed under the new civilian government that took office this past March.

The two ships will be built by Verolme shipyards near Rio de Janeiro for delivery within 30 months.

They are to be used for transporting high-grade iron from the Carajas mineral project to Japan, returning with coking coal from Australia or Canada.

Docenave is the shipping arm of the Companhia Vale de Rio Doce, a state-owned mining company and developer of the Carajas project. 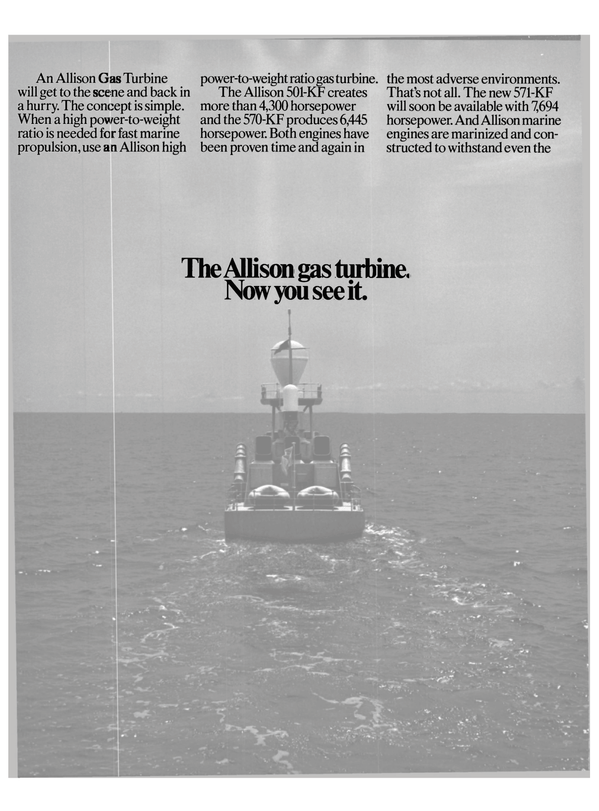 Read $84.2 Million In Contracts Signed For Construction Of 2 Big Bulkers In Brazil in Pdf, Flash or Html5 edition of October 15, 1985 Maritime Reporter