SIGOS 41 can also be used to trigger control operations and to follow their execution in the visual displays.

This permits the number of elaborate control desks to be reduced to a minimum. The system also affords the possibility of establishing hierarchical display structures, thus giving the ship's crew a picture of operations on board, as well as a functional and reliable control level.

The SIGOS 41 system permits an easy and quick selection of displays by operator control, such as with alarm signals. All measured values and signals are displayed in alphanumeric form, as bars or as symbols.

Standardized interfaces make it possible to connect up with subsystems, choosing either star or bus coupling. Among other systems, the SIMOS 41 and SIMOS 32 integrated monitoring systems developed by Siemens, as well as SIMATIC S5 series of programmable controls can be connected to the SIGOS 41.

In multi-terminal operation, a maximum of eight display terminals can be connected, meaning that up to eight different process displays can be called, monitored, and controlled simultaneously. In the interactive mode, the process displays can be entirely freely prompted and simply parameterized. System data can be protected by a codeword against unauthorized access. A clear and complete documentation of displays specific to a system is possible by log printout while the process presentation is parameterized. The data are stored in non-volatile memories.

The basic software is stored in EPROMS, and the system-related parameters are in magnetic bubble memories. 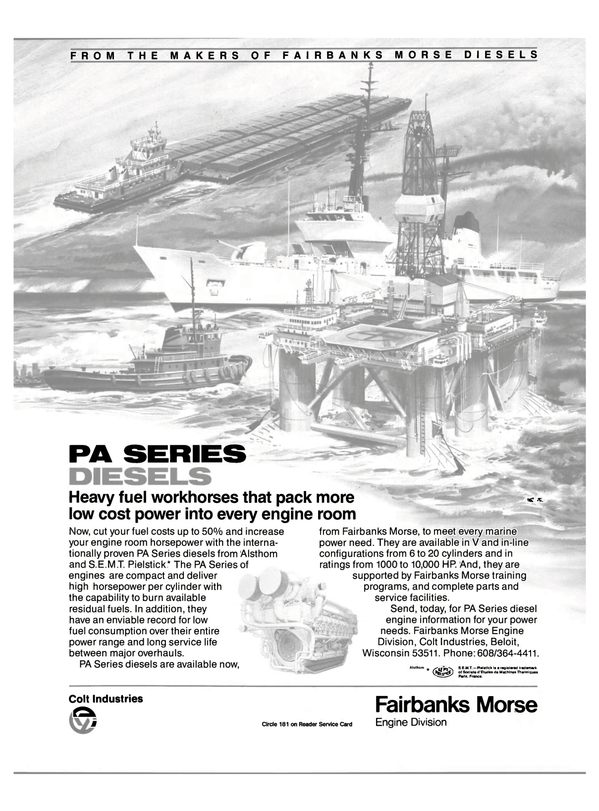