Gerald J. St. Pe, an executive at Ingalls Shipbuilding division of Litton Industries for the past 20 years, has been elected president of the division, located in Pascagoula, Miss. He succeeds Leonard Erb, a senior vice president of Litton, who will continue in his position as the corporate group executive responsible for Litton's marine activities.

For the past 10 years Mr. St. Pe has served as Ingalls Shipbuilding division vice president responsible for industrial and public relations.

In addition to the presidency of Ingalls, he has been elected a corporate vice president of Litton.

Mr. Erb, who joined Litton in 1964 and has served in senior management positions in several of the company's divisions, has been president of Ingalls since 1975. He has announced his plans for retirement during 1985, but will continue to serve Litton as a senior consultant on shipbuilding matters.

Ingalls is a leader in the design and construction of U.S. Navy cruisers, destroyers, and assault ships.

With a work force of about 11,000, the division currently has contracts for the production of 10 Aegis guided- missile cruisers of the Ticonderoga Class, and the lead ship in the Navy's new LHD amphibious assault ship program. 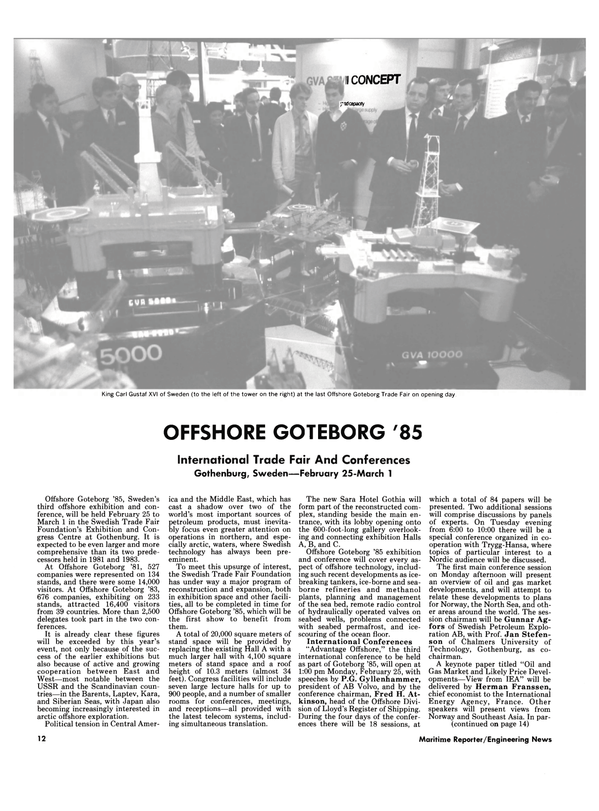