John B . Chaplin, formerly vice president of engineering at Bell's New Orleans Operations, has been promoted to vice president for development of Bell Aerospace Textron.

He began his career with Bell in Buffalo in 1962, and was named program director for surface elfect ships.

In 1969, with the transfer of Bell's ACV/SES activity to New Orleans, he was appointed director of engineering, New Orleans Operations, and in 1981 was promoted to vice president of engineering. He led the Bell engineering team that successfully produced the winning design for the first Minesweeper Hunter (MSH) for the U.S. Navy.

Mr. Chaplin is also vice president of Bell Halter Inc., the manufacturing facility for Bell Aerospace where the Landing Craft Air Cushion (LCAC) are being built for the Navy, and where the lead ship for the MSH program will be produced. He has been associated with the development of air cushion technology since 1957, and was involved in all of the early pioneering work. He has been a member of the SNAME Marine Systems- 1 Panel (high-speed surface craft) since 1962, and has served as a member of the AIAA Technical Committee on Marine Systems since 1968. 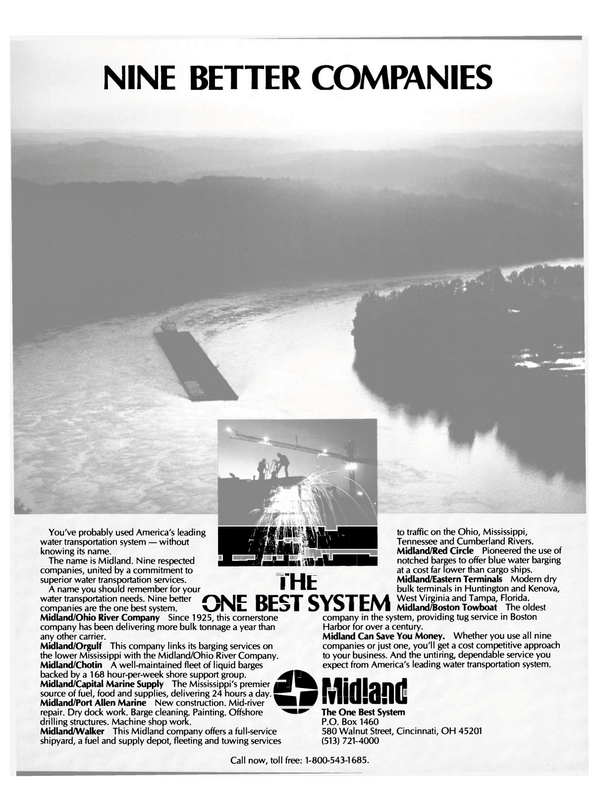