of Pascagoula, Miss., has been awarded a $898,714 contract by the Naval Sea Systems Command for the manufacture of four attack aircraft carrier propellers and an additional propeller for a Navy oiler.

Navsea has also exercised an option for four additional guidedmissile frigate (DLG-16 Class) propellers, bringing to 10 the total to be built by Michigan under a contract awarded in mid-1983. The DLG-16 propellers are a five-bladed design with an estimated finished weight of approximately 24,000 pounds each. Exercise of the option clause brought the value of that contract up to $1,081,769. 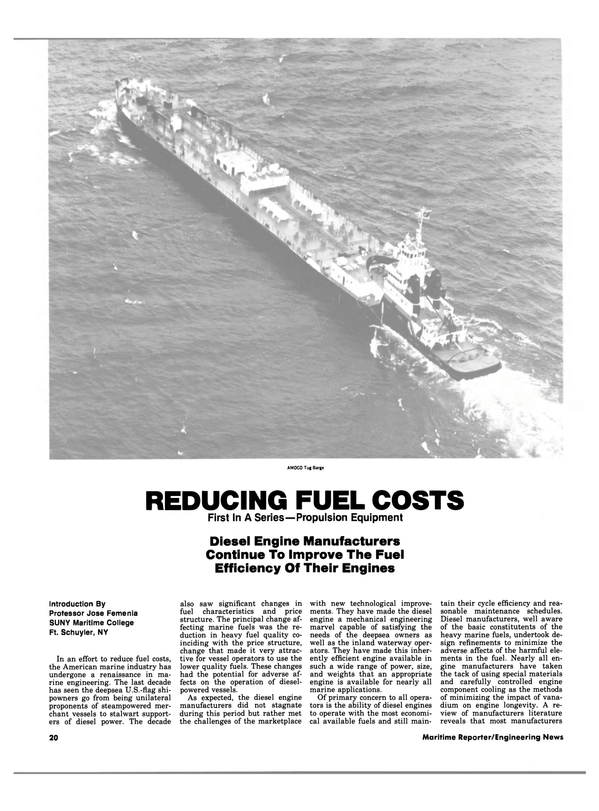