It was the world's first triple rig christening c e r e m o n y and brings the number of rigs in Zapata's fleet to 23.

Built at a cost of about $125 million, the rigs are three-legged cantilever design which enables them to drill both exploration and development wells.

Two of the rigs, Zapata Heritage and Zapata Sovereign, were built by Far East Levingston Shipbuilding, Singapore. They are equipped to drill in water up to 250 feet deep.

The Zapata Heritage will begin a two-year contract with Independent I n d o n e s i a n American Petroleum (IIAPCO).

Abu Dhabi Marine Areas, the consortium responsible for offshore oil and gas exploration and production off Abu Dhabi in the United Arab Emirates, has chartered the Zapata Sovereign for four years.

The third rig, named Zapata Scotian, was built by Promet (Pte). Ltd., and is described by Zapata as one of the world's largest jackups in terms of storage capacity and structural strength.

Designed for drilling in severe environments, the Zapata Scotian is scheduled to work initially off Nova Scotia, Canada, under a three-year contract with Mobil.

The rig has a variable deck load capacity of 2,500 tons and is equipped to drill in waters up to 200 feet deep. 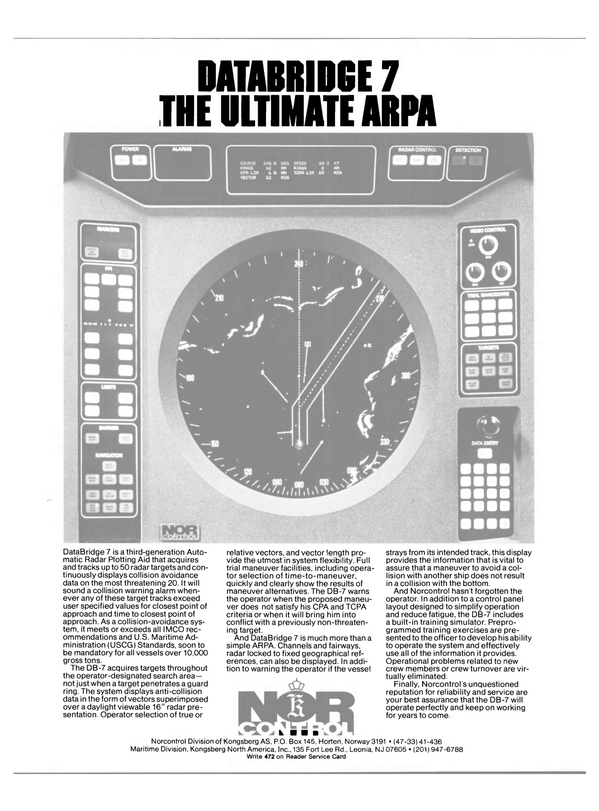