This was announced by John P. Laborde, Tidewater chairman, president and chief executive officer, who said: "Dr. Murrill's superior academic and business background and experience in various engineering d i s c i p l i n es will lend added depth and technical wisdom to the Tidewater board. We are highly pleased and fortunate that his advice, counsel, and guidance will be available to our organization." Dr. Murrill, a St. Louis, Mo., native who was reared in Clinton, Miss., earned his bachelor's and advanced degrees in chemical engineering at the University of Mississippi and Louisiana State University. He had been a member of the L.S.U. faculty since 1963 and joined Ethyl Corporation last January after having served as chancellor from 1974 through 1980.

He serves as a director of the Ethyl Corp., The Foxboro Co., the First Mississippi Corp., the Fidelity National Bank of Baton Rouge, and has served as a consultant to numerous commercial, industrial, government and academic organizations in the United States and abroad.

He is author or coauthor of eight textbooks in the use of computers, mathematical models and automatic control theory.

Tidewater, organized 25 years ago, supplies marine support vessels to the offshore oil and gas industry around the world and provides compression equipment and services and oil and gas exploration and production activities on land throughout the U.S. 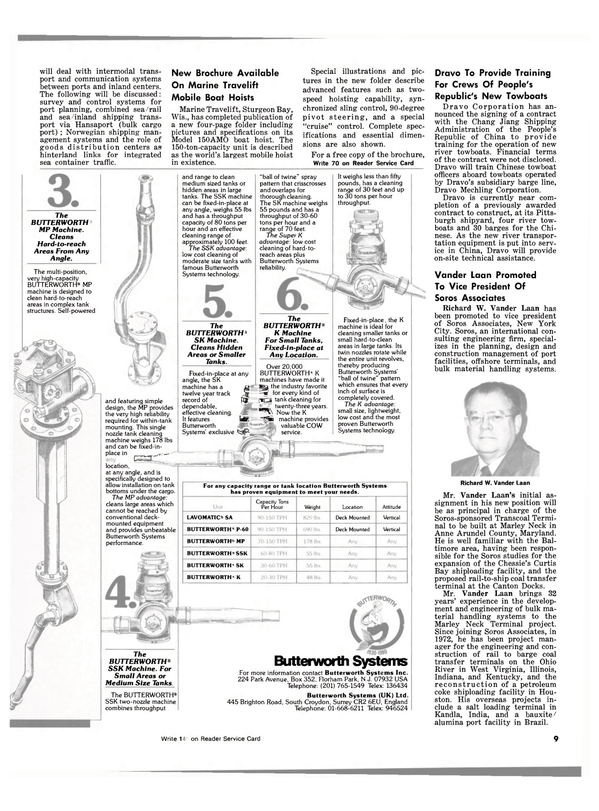 Read Dr. P.W. Murrill Elected To Tidewater Board in Pdf, Flash or Html5 edition of May 1981 Maritime Reporter