The appointment of Larry C.

He joined Raytheon in 1976 as New England regional sales manager and was promoted to national sales manager the following year. After a brief hiatus in 1979, he returned to Raytheon and was moved to Europe in March 1980. He has recently been recalled to the United States to assume his new position. 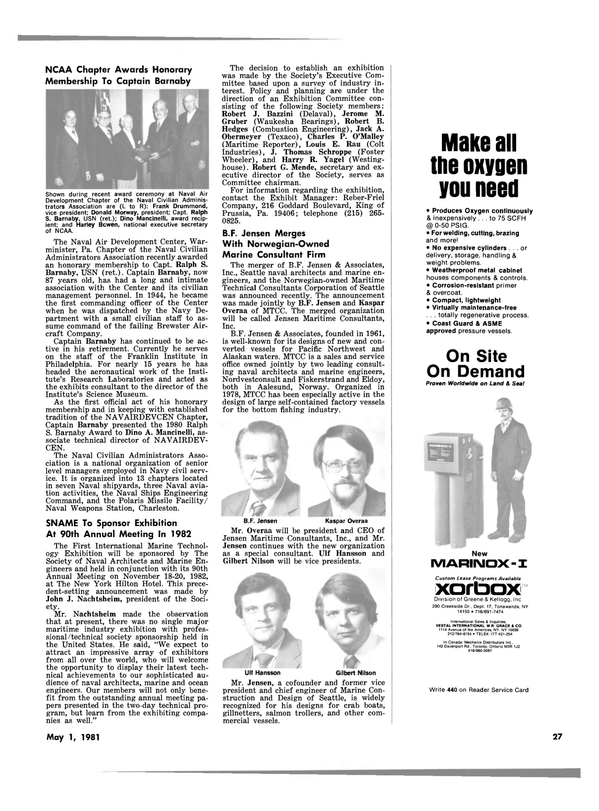