Gerald R. Carson has joined American President Lines (APL) as a director of operations, North America, according to Lorenz P.

Mr. Carson is responsible for the overall coordination and control of the intermodal carrier's operations within North America, working in conjunction with the managing directors of the seven regions. He brings to the position more than 20 years of diversified experience in the transportation industry. Among his specific areas of responsibility will be terminal operations, equipment m a n a g e m e n t , intermodal operations within the regions, and maintenance and repair. He is based at North America headquarters, 1221 Broadway, Oakland, Calif.

APL, with a fleet of 22 vessels in the Pacific, provides regular container and breakbulk service between North America and all major ports in the Far East and Arabian Gulf, and landbridge service to Europe. The North America area is served by some 32 offices, with direct international service available to and from dozens of cities throughout the country. 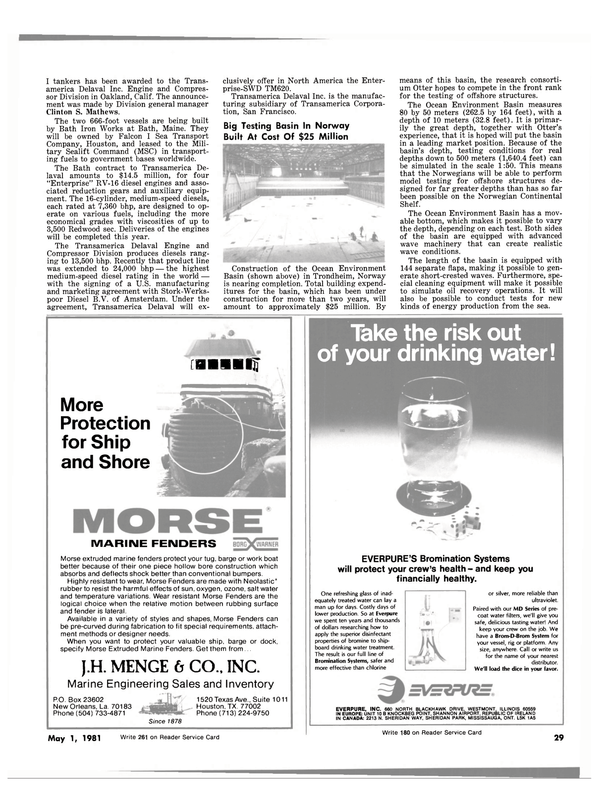