The San Diego Section of The Society of Naval Architects and Marine Engineers opened its 1979-80 program year by holding its first meeting at the Naval Officer's Club in San Diego, Calif.

J. Thomas Schroppe, president of Foster Wheeler Boiler Corporation, presented a timely paper titled "Alternative Fuels for Marine Boilers." The marine boiler has been the workhorse of our merchant marine for well over 50 years, but during the past 7-8 years, second thoughts have been given concerning this plant. This second look has been generated by oil crises of 1973 and the continual escalation of oil prices since that time. This paper offers coal as the alternate fuel, based on the abundance and the present economics.

The paper focused on the present two options available to shipowners for coal firing, which are the pulverized coal or stoker-fired systems. Coal burning methods, coal feed systems, air and gas systems and the environmental aspects, which are the major concern of both the shipowners and shipbuilders, were highlighted.

The paper concluded with the operational and maneuvering conditions that can be expected with this fuel, and a brief on the future coal burning alternatives.

The 50 members and guests in attendance concluded the meeting with a question and discussion period. 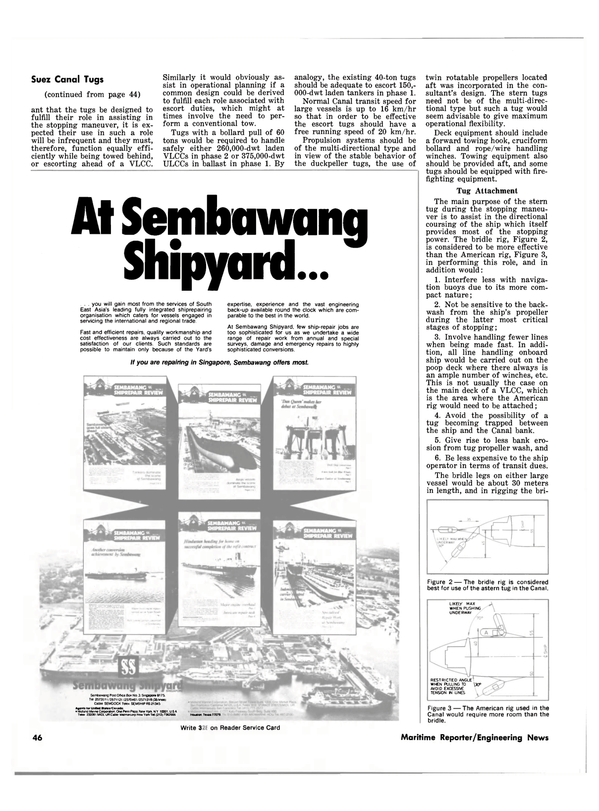