Mr. Parks joined Ryan-Walsh in 1979 as corporate equipment manager, coming from a marine construction career beginning in 1955, and including posts as vice president and general manager of Galveston Shipbuilding Company; project engineer for offshore construction and shipyard estimator for J. Ray McDermott, Inc. of New Orleans; and manager, engineering and maintenance for RadclifT Materials, Inc.

Mr. Drake came to Ryan- Walsh's subsidiary Southern Steamship Agency, Inc. from the U.S. Navy's Military Sealift Command, Vietnam, in 1973, and was transferred to the parent company in 1976 as ship superintendent trainee and then administrative assistant. He is a graduate of the University of South Alabama (B.S. degree in history), and holds the rank of lieutenant in the U.S. Navy Reserve.

Mr. Greene, coming to the assistant vice presidency as an operational assistant, has a waterfront background with Ryan- Walsh beginning in 1969, and including the position of ship superintendent.

He is a 1967 graduate of Murphy High School and attended the University of South Alabama. 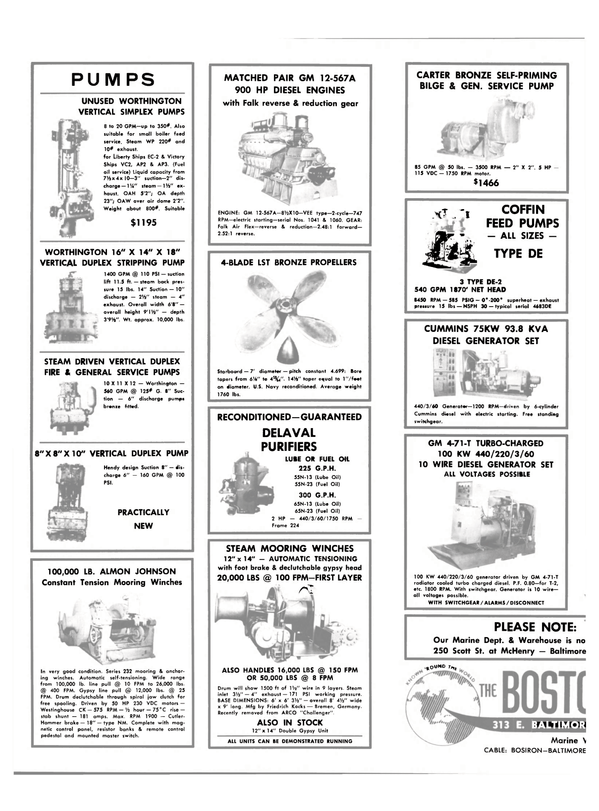