The government-owned Mexican shipbuilding company Astilleros Unidos de Veracruz (AUVER) has placed a multimilliondollar order with the Swedish welding group ESAB for the supply of a mechanized panel-production line and associated web-production and treatment lines to the new shipyard at San Juan de Ulua. The order was negotiated by ESAB AB Engineering USA of Houston and SKF Mexicana, and is thought to be one of the largest in the world for this type of equipment.

The equipment will be delivered and installed during 1981 so that production at the shipyard can begin in January 1982. The yard at San Juan (situated near Veracruz on Mexico's Atlantic Seaboard), will be the first in Mexico capable of building large oceangoing vessels. Its main output initially will be oceangoing petroleum tankers of up to 44,000 dwt, as well as tankers up to 80,000 dwt of the Panamax type for traversing the Panama Canal. The yard will employ more than 4,000 workers directly, and is expected to create work for a further 25,000 in associated manufacturing and service industries.

The main panel-production line will produce webbed and stiffened straight sections up to 15 meters by 15 meters (50 feet by 50 feet).

It will be a fully mechanized welding line, which first welds together individual plates to form flat square panels. An important feature is a turnover station that will make two-sided butt welding possible. At the end of the line, the stiffeners and webs are successively fillet-welded into position.

The new line will be one of nearly 40 which ESAB has supplied to shipyards throughout the world since 1968.

The web-production line at San Juan will produce longitudinally and transversally stiffened webs of maximum size 15 by 3 meters (50 by 10 feet) and total weight of 10 tons. The automated treatment line will treat both plates and profiles. It will consist of shotblasting, paint-spraying, and drying stations with necessary conveyors. 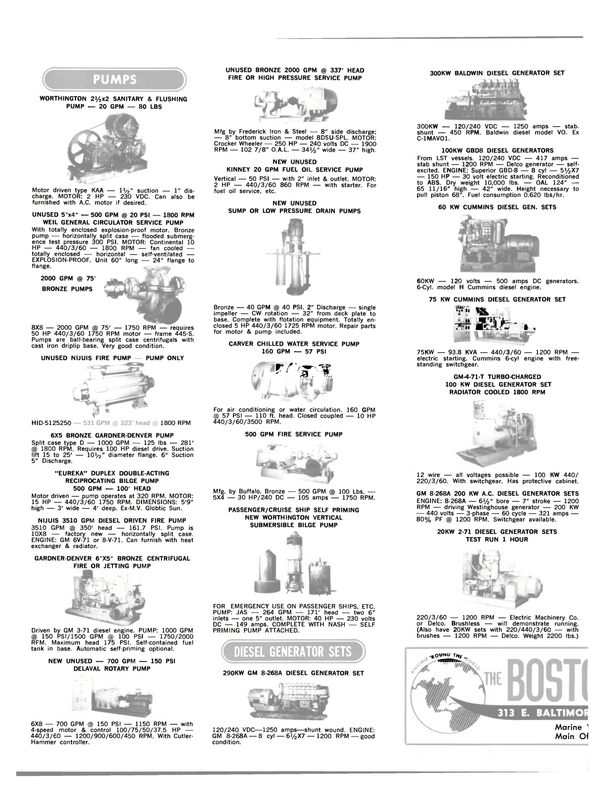