The New England Section of The Society of Naval Architects and Marine Engineers held its fifth meeting of the 1979-80 program year recently at the United States Coast Guard Academy in New London, Conn. Over 90 members and guests were in attendance, including a large contingent of cadets from both the Coast Guard Academy and the Maine Maritime Academy Student Sections.

The establishment of these Student Sections was f o r m a l ly recognized by the presentation of cerificates to Student Section officers by the chairman David Zoller.

The technical program for the evening included the presentation of a paper and a demonstration of the U.S. Coast Guard Academy's Circulating Water Channel. This new test facility has a test section 12 feet long by 4 feet wide by 2 feet deep. The paper was authored by Lt. Comdr. Warren Colburn, USCG, Comdr. William Simpson, USCG, and Vernon Phelps of the University of Michigan.

Commander Simpson discussed the formation of the preliminary design requirements and establishment of the basic characteristics for the water channel. The objective was to design and construct a free surface circulating water channel to help meet the basic educational need of undergraduate level cadets in the Marine and Ocean Engineering Program at the Academy. The primary use of the facility was to be in the area of ship model testing, fluid mechanics, and special projects such as qualitative research in the areas of buoy testing and ship maneuverability studies. A general description, including slides, was given of the as-built facility.

Lt. Comdr. Colburn described present uses of the facility. He discussed the channel flow characteristics and presented slides showing the velocity distributions at various cross sections. Cadets Mark Steinhilber and Richard Burt were next introduced to describe the Sailing Yacht Hydrodynamics Test Apparatus which was demonstrated in the Circulating Water Channel.

The free surface circulating water channel has proven to be a valuable addition to the undergraduate program at the Coast Guard Academy. One of the best features of the channel is the straightforward, easy operation of the channel, which allows unsupervised operation by the students. 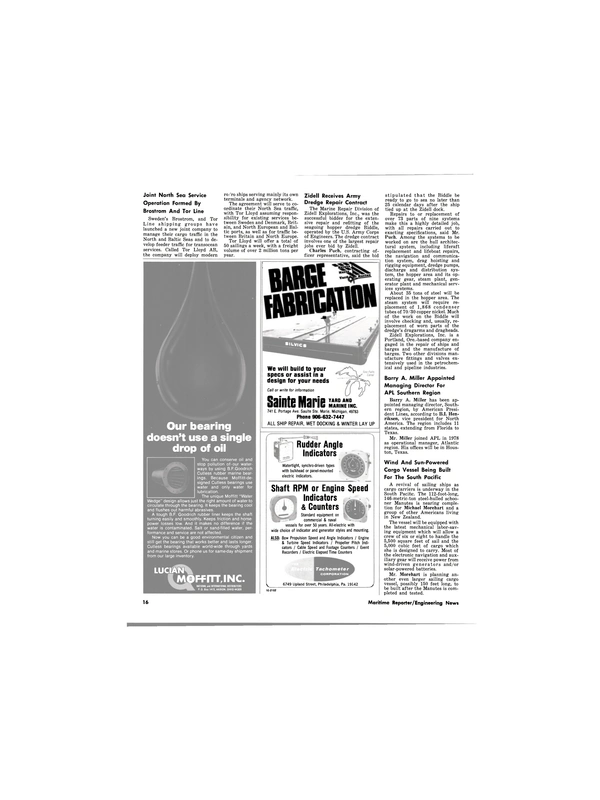