The Maritime Administration has stolen a march on the Army, Navy, Coast Guard, and Air Force and will open the ranks to women this fall at its Academy at Kings Point, N.Y., it was recently announced.

While it has opened the doors to women, some traditions will remain masculine: —• It will continue tohe "midshipmen" and not "midship-person." — And in regulations providing for application for admission, the rules will continue to refer to candidates as "he," "his" and "him." The Maritime Administration also disclosed that it already has its first nominee for Commerce Secretary Frederick Dent to consider for the autumn class of some 200. She is Debrah Robb of Denver, Colo.

She was nominated by Representative Patricia Schroeder (D.-Colo.).

Appointments are made on the basis of vacancies allocated among the 50 states and Puerto Rico by their representation in Congress.

Aspirants from Guam, American Samoa, Virgin Islands, Canal Zone, and District of Columbia are handled under special provisions of the law. Th-e working of the law prevents female Canal Zone residents from seeking entry, but the Maritime Administration said it would seek amendment of the law to remedy that. 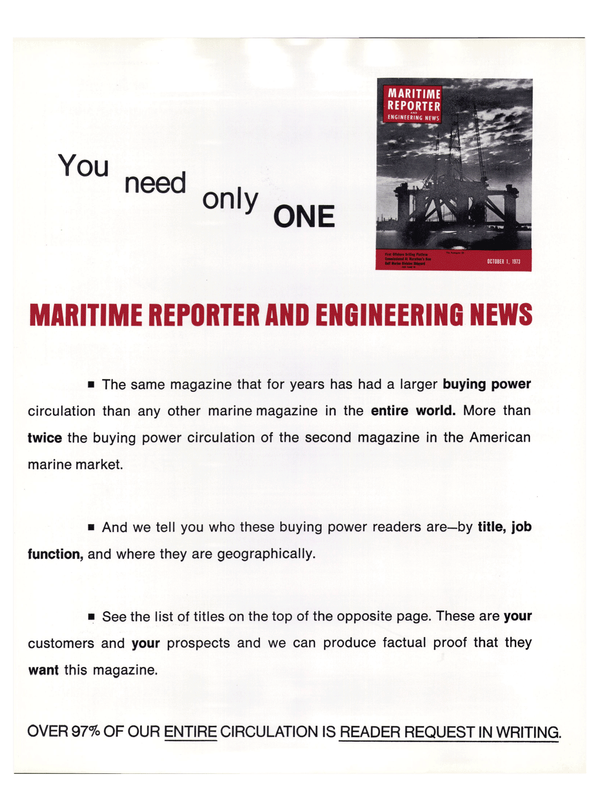