Cost of expansion, scheduled for completion in March, 1975, will be about $20 million. Normal operations will continue during expansion.

NASSCO is currently designing a 150,000- ton tanker which it believes will be an optimum design for the Alaskan oil trade. It expects to enter the market with the new design in mid- 1974 for deliveries by early 1978, when the Alaskan pipeline is expected to be completed.

NASSCO has no current plans for LNG vessel construction.

Delivery commitments on all current backlog contracts are based on existing facilities.

Delivery of six of the vessels currently in the backlog will be accelerated from four to ten months by constructing several of the 89,000- ton tankers in the new graving dock. 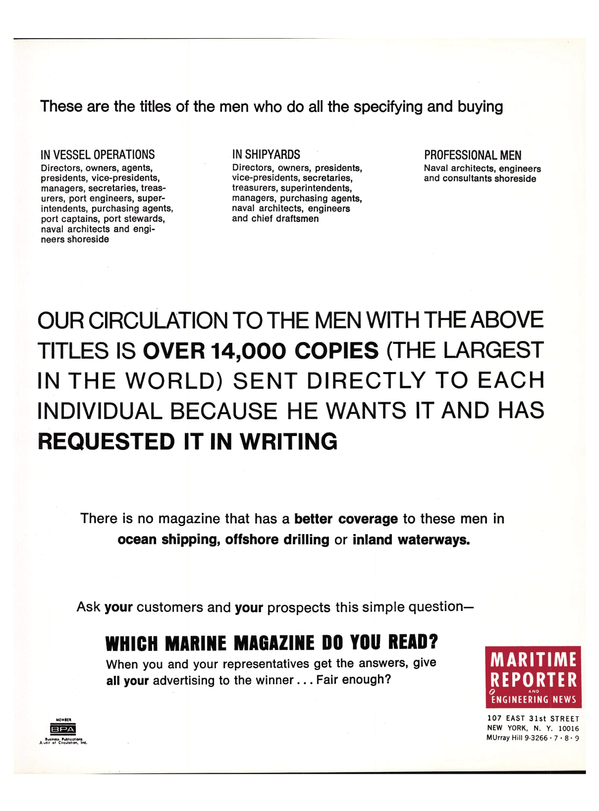